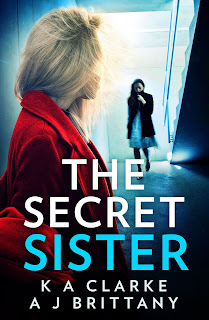 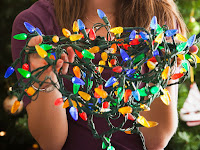 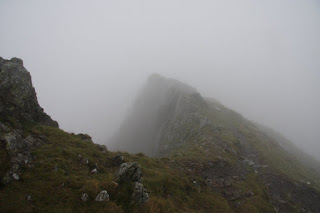 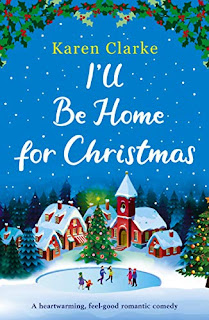 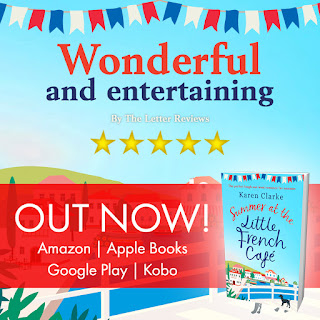 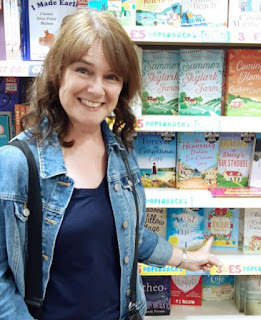 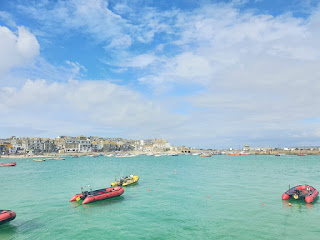 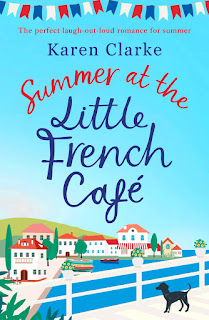 The cover for Summer at the Little French Cafe has landed and really evokes that seaside, sunshine feel - lovely when the weather is currently wet and stormy!

I loved writing this story, and revisiting some of the characters from the first in the series, and am currently engrossed in book 3, which is set around Christmas. I have a new editor and am looking forward to working with her. I love the editing process - making the book better, like a carpenter whittling at a table until the legs are even, ensuring the coffee cups won't slide off. Terrible analogy, but you get the drift (wood)!

With summer fast approaching, I'm looking forward to a trip to St Ives in Cornwall with my daughter. I've heard a lot about the light there, inspiring artists - and hopefully, writers. I'll be taking a notpad and pen and looking for inspiration for a new book, but in the meantime, it's back to the mince pies and Christmas Carols. 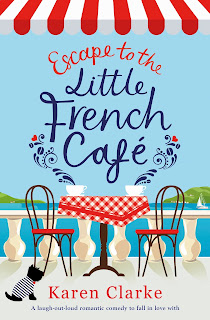 I have a new book out! ESCAPE TO THE LITTLE FRENCH CAFE is the first in a series of three that can be read as standalones, but with recurring characters popping up in each one.

It's the first time I've set a story abroad. I thoroughly enjoyed researching and writing it, and hope it has a different feel to my English-based novels. The best compliment I could have is that readers would love to visit the area once they've finished reading.

I'm currently editing book two in the series and preparing to start book 3, which will be wintery - more of a challenge as the  Ile de Re, on the west coast of France, rarely has rain, never mind snow, so I'll be creating an unusual weather pattern; which isn't such a stretch at the moment!

In April I'm off to a marketing workshop in London to learn how to be better at social media, but first, Lovely Husband and I are taking a short trip to Barcelona, which I'm looking foward to as I've never been - and it should be warmer there than it is here at the moment. 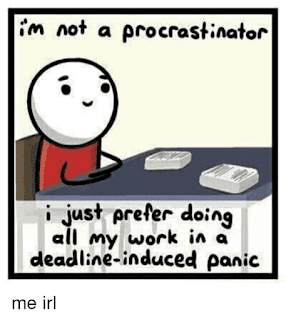