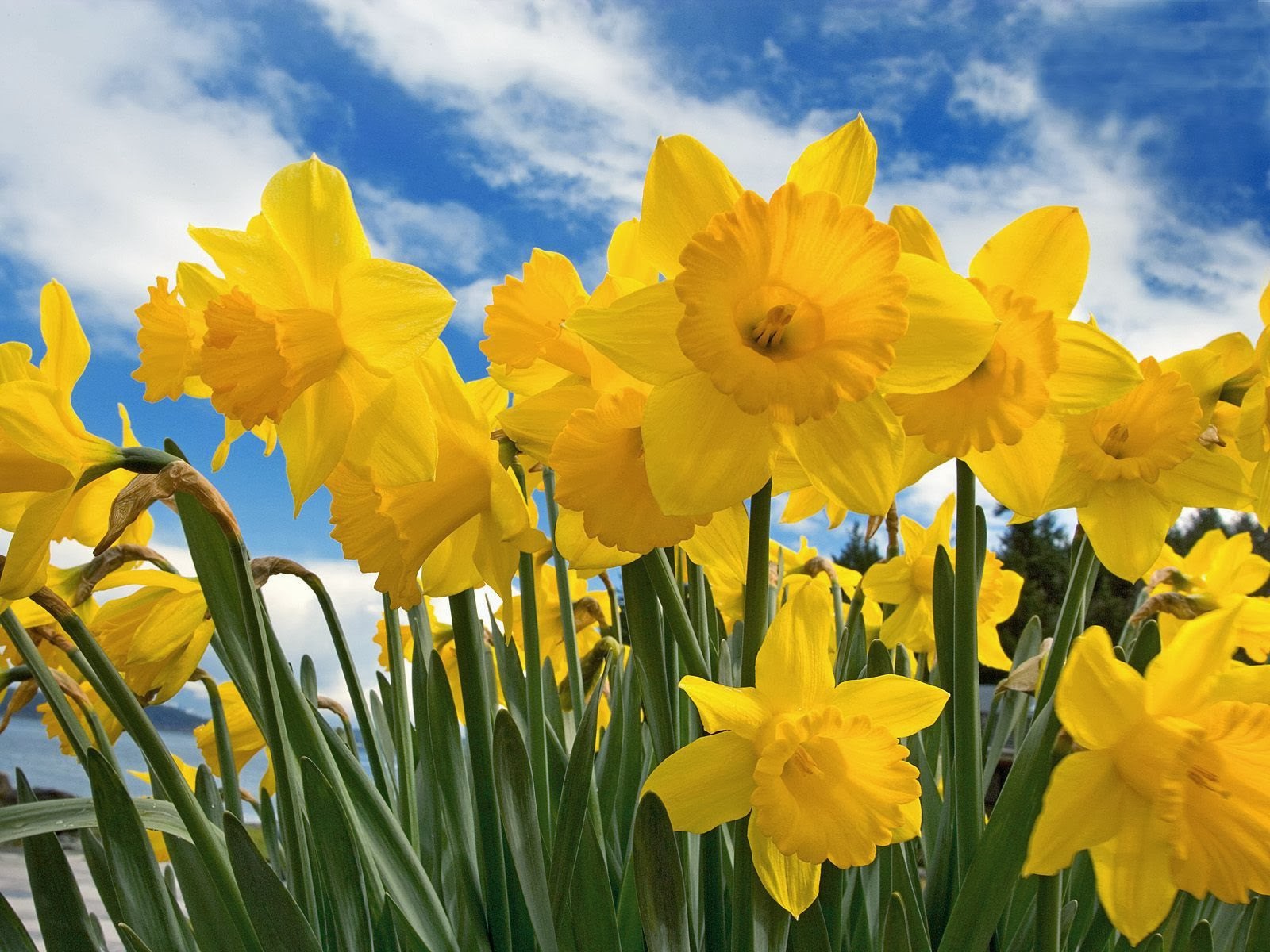 Where in the name of sweet Moses is the time going?!  No sooner have I finished my Christmas dinner than it's almost Spring.  If Spring can be categorised by howling gales, pelting rain, and ice on the car windscreen of a morning.  It can in this country. There were two days of warmish sunshine over the weekend, but it was back to thermal underwear and stodgy food today.  Wearing the former and eating the latter, obviously.

What has been occurring in the writing world? I hear you cry.  Well, maybe there's a disinterested whisper at the back of the class. (What the hell are you talking about?- Ed)  On the short story front, I've had a pretty good run and sold a fair few so far this year. In fact I'm on a bit of a roll, with ideas flying in thick and fast - to the point where I'm not really focusing on my new novel at the moment.

I think it's partly because I'm waiting to meet my new editor at Constable & Robinson, and am hoping to have a word with her, as advised by my lovely agent, about which direction to take - fantasy, or non-fantasy twist.  I've had an idea for both possibilities and have started both, and I know I'll enjoy writing either, but feel like I need a nudge in one direction or t'other.

Having said that I'm panicking a little now, and am determined to get on with, well, one or t'other this very week.

In the meantime I've had a peek on the Constable & Robinson website and am excited to see that PUT A SPELL ON YOU is due to be released on July 3rd along with a revised edition of MY FUTURE HUSBAND.

Elsewhere, we've been getting used to the new self-service system at the library where I work, and let's just say it's been a lot more tiring than I would ever have imagined - and I don't even work there full-time.  It's not that user-friendly, everything takes twice as long, a lot of the older customers don't like it and *whisper* neither do I, and it'll ultimately lead to staff losing their jobs, but it's apparently progress, and there's nothing we can do about it. Still, at least it means the future of our library is safe... for now.

In the meantime, I'm hoping to post again sometime before next Christmas.
on March 10, 2014 10 comments: