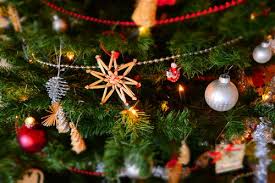 It was bright sunshine and 32 degrees about five minutes ago, but now the fairy lights are untangled and on the tree, the gifts are bought and (not quite) wrapped and we've been stockpiling mince pies for weeks.

It's also the time of year I start writing a summer-themed book, which means thinking about sun, sand and ice-creams, which isn't easy when Christmas carols are playing on a loop on the TV and radio, it's frosty outside, and I'm dipping into a tin of Quality Street to keep my strength up.

I'm not complaining though. Three years ago, I couldn't have imagined that I would be writing my eighth novel for Bookouture and making a living, doing something I love so much.

I'd like to thank you for continuing to read my blog, and hopefully my books, and to wish you a very Happy Christmas and a wonderful New Year.

See you on the other side! 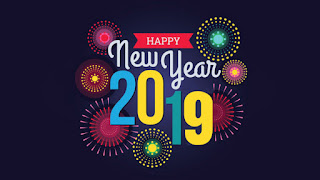 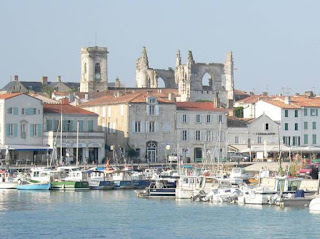 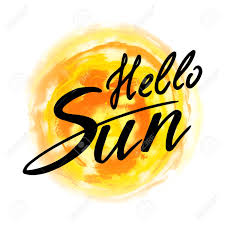 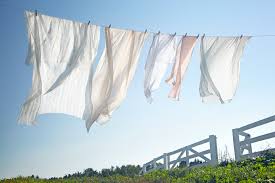 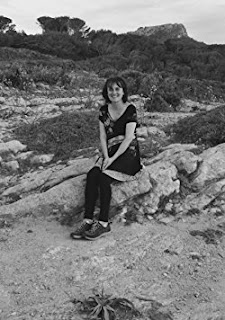 I'm thrilled to welcome Amanda Brittany to my blog today, to talk about her debut thriller Her Last Lie.

It's been described as 'gripping with a shocking twist' and I can confirm that it is!

(It also has an amazing cover) 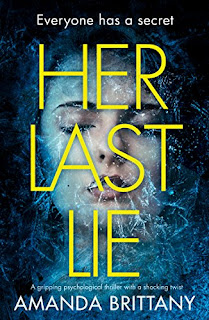 Which character in Her Last Lie would you like to meet?

Hi Karen, thank you for inviting me to your blog.

I suppose feisty Roxanne is the character I’d most like to meet. She’s so determined to get to the bottom of things, and appears to be a good friend to Isla.

There are definitely a couple of characters in the book I would hope never to meet.

I know the book has several settings, which did you enjoy writing the most?

I loved writing the second part of the book set in Abisko in Sweden. I visited Abisko a couple of years back, and it was great fun bringing the cold, bleak landscape to life, and describing the way The Northern Lights swoop across the night skies.

Are any of your characters based on people you know?

No, not at all, they all sprang from my imagination.

A couple of reviewers have mentioned there are humorous bits in the novel...

Yes, there are a couple of lighter bits, which I felt fitted with certain characters. My thoughts were that there are amusing people everywhere, so why not in a psychological thriller? And I liked the thought of the contrast of humour with the awful things that are happening to Isla has in the book.

How long did it take to write ‘Her Last Lie’?

I worked flat out on the first draft for six weeks, writing 2,000 words a day, but it took a lot, lot longer than that in total with the re-drafts and edits.

Have you got any ideas for your next book?

I have got an idea for my next psychological thriller, which I’m about to send over to my editor, and I’ve got everything crossed she’ll like it.

All of Amanda’s ebook royalties are going to Cancer Research UK, in memory of her sister. Her Last Lie can be downloaded here http://amzn.to/2AIvFw7 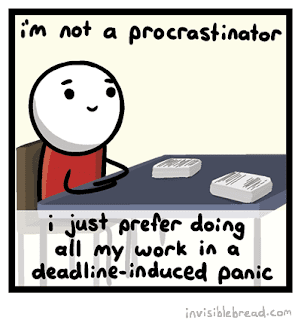 With the New Year comes the start of a new book.

I'd love to have a better writing routine, and a shedload more discipline, but seem to write the bulk of my books in the three weeks before deadline. It's good to have that motivation, but not the healthiest way to write, so I'm going to try really hard to develop a better system.

It's not as if I NEED to be on Facebook and Twitter, or to look for cake recipes (except in the name of writing research) or hoover the curtains, or chop down the overgrown hedge in the back garden, or start a new exercise routine - well, maybe the latter (trying out all those cake recipes) - but they're irresistible activities when faced with having to write 90,000 words that will make sense and entertain.

It's a funny old job. When I worked at the library, I didn't say, 'Ooh, I'll just check social media for puppies in baskets', or 'Hang on, I need to research paint colours, the walls are looking a bit jaded', or 'Let me just style my hair a different way, and I'll be right with you' (honestly, I didn't, I'd have been sacked on the spot). But, then again, my jobs were clearly defined. I didn't have to make them up, and dealing with the public is a leveller. They'd never have let me get away with faffing about.

Maybe I need them to come round to my house and look at me disapprovingly until I've written at least 1000 words before I get out of bed. Better still, cut the WiFi so I can't get online, as that's where the biggest distractions lie.

Now, if I can just find a nice image to accompany this post, I can get on with writing that chapter I was supposed to have started this morning, before I alphabetised the books in the living room, and looked up something nice to cook for dinner...
- January 16, 2018 3 comments: